Learn all about our project

Inaugurated in August 2021, the Trans-Quebec Trail is a 5600 km long route comprised of backcountry roads and trails that will take you through some of the more beautiful rural communities, national parks, nature reserves, towns, and villages of rural Quebec. 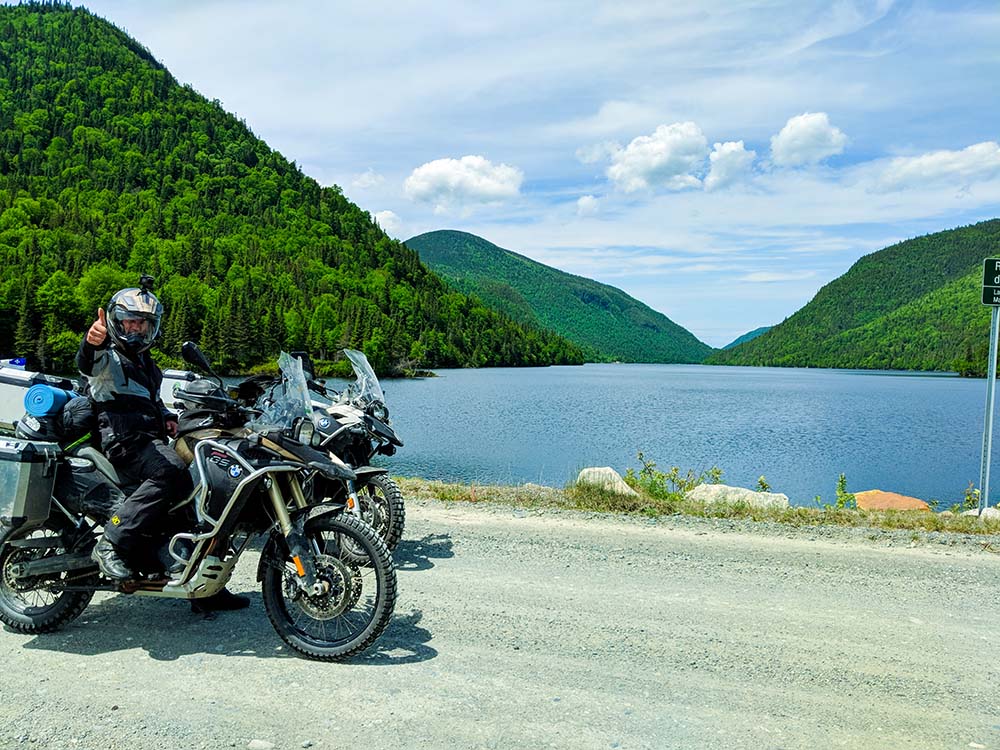 In its first phase of development, our initial iteration represents a loop of more than 5600 km of gravel roads and trails that travel mostly through rural and remote areas, which have been carefully established to discover the communities, towns and picturesque villages of our Quebec hinterland.

Phase 2 of the project will see new and longer remote loops, along with some smaller regional routes that will favor discovery and local tourism. All these will be showcased through our innovative phone application, that will furnish a route which will constantly be kept up to date, and augmented with a series of waypoints and points of interest. This will provide a convenient, informative and safer experience for the users.

The T.Q.T. was originally conceived by a group of adventure riding enthusiasts, and has now evolved into non-profit organization, with the main objective of implementing a route that will generate a new level of travel, for the benefit for several different user communities, such as Adventure Motorcycle riders, Overland camper enthusiasts and Gravel bikers.

Statistics show that Adventure tourism is on the rise all around the world, and Quebec is no exception! This province massive province can boast a road network of about 325000km’s, and of these, approximately 70% are unpaved! So that works out to well over 200000KM’s of beautiful country and logging roads, endless forests, unlimited lakes, and a fauna that is second to none, all this for the benefit of an ever-growing and respectful adventure traveller community.

But just creating a route is not enough!  The big question that came to mind was "How do you navigate it"? ... Easy!
Inspired by other projects such as the ‘’Backcountry Discovery Routes’’ (BDR’s in the U.S.A) or the Trans-Euro Trail (T.E.T.), the initiators of the T.Q.T. we contacted the talented creator of the T.E.T. app., and after some discussions, it was agreed that an all-new Trans-Quebec Trail app would be developed and put on market! (August 2021). The app features pre-loaded maps, which enables navigation in and outside of cell coverage. It will also present waypoints and points-of-interest, to make it easier to locate fuel stops (in rural areas), convenience stores, restaurants, lodging, campgrounds, waterfalls, vistas etc. The T.Q.T. app will accompany travellers along the way! Users will always know their current position and pre-plan their day accordingly. A comforting tool to have on hand when travelling remote areas.

It was put on market in august 2021, and it features on and offline navigation of the route, waypoints and curated points of interest that would include amongst others, fuel stops in rural areas, food, lodging, camping spots, waterfalls, vistas etc. The Trans-Quebec Trail project was initiated in the fall of 2019 by a local group of adventure motorcycle enthusiasts, the initial plan was to create a ‘’buddy route’’ but the project evolved notably into a volunteer-centric, non-profit organisation. Our groups’ mission is to provide a route that will generate a new level of tourism to the benefit of the following adventure travel communities, i.e.: Adventure Motorcycle riders, Overland camping enthusiasts and Gravel bikers, and also to help generate new tourism, and sustained economic relief for the rural communities that are situated along the way…. just what the doctor ordered! 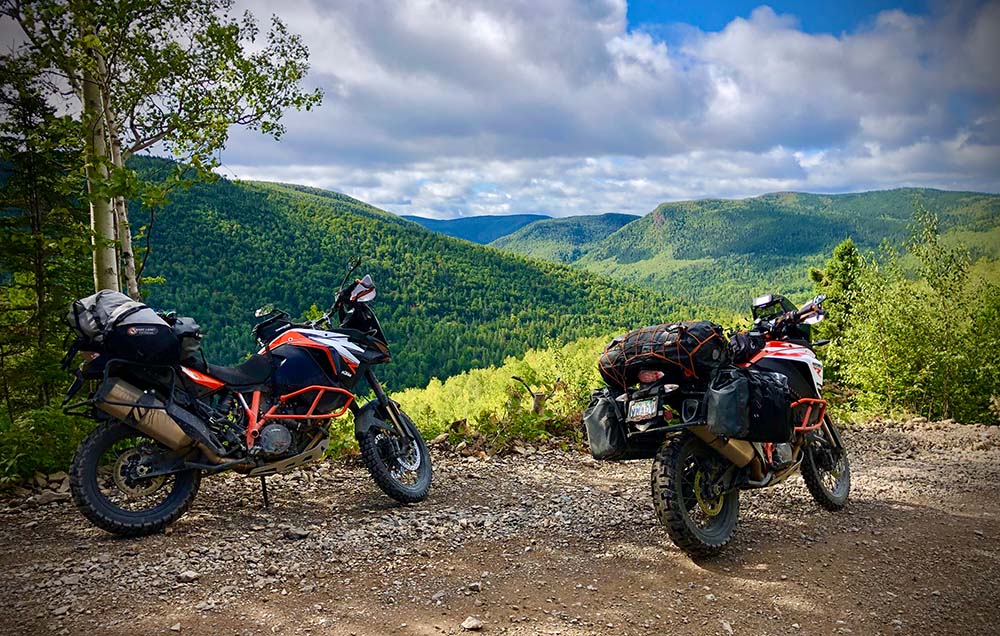 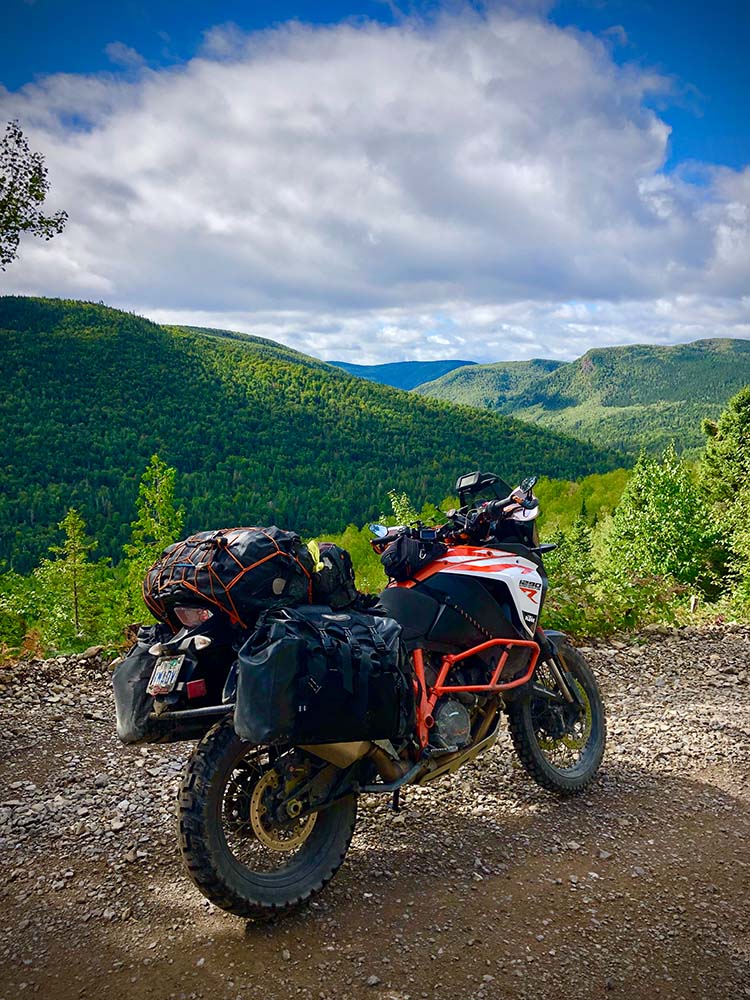 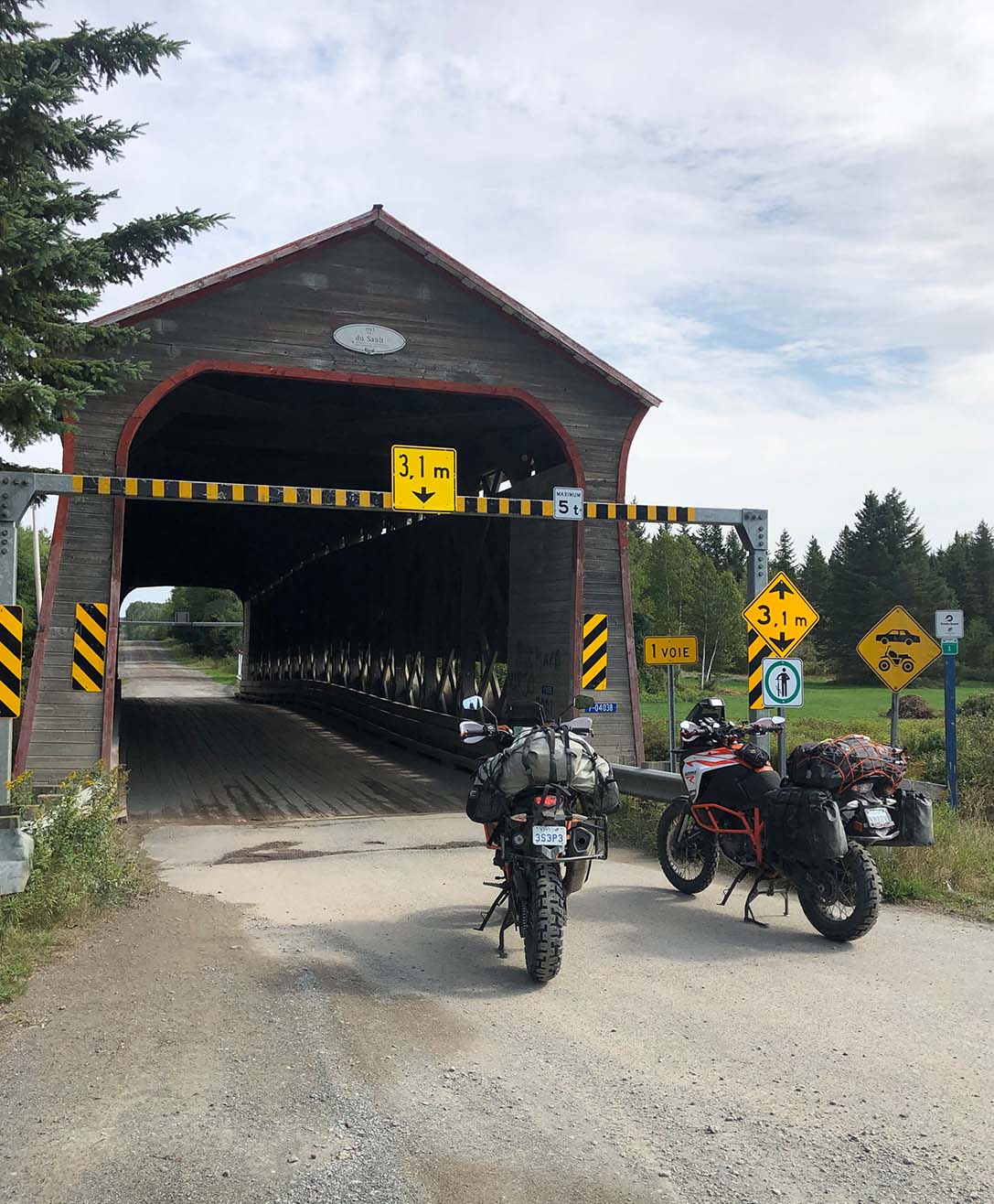 You’re officially invited to visit us here in "La Belle Province"! While you’re here, try out some of our local products and check out the beautiful sceneries that only adventure tourism can provide. So, It’s time to fire up your T.Q.T. app. and start your next epic adventure, be it on your Adventure motorcycle, or in an overland truck or on a Gravel Bike… see you on the trail!

Those who on a volunteer basis do tasks for the betterment of the TQT.
They may represent the TQT on events and they spread the word about our project!

The people who made this happen! 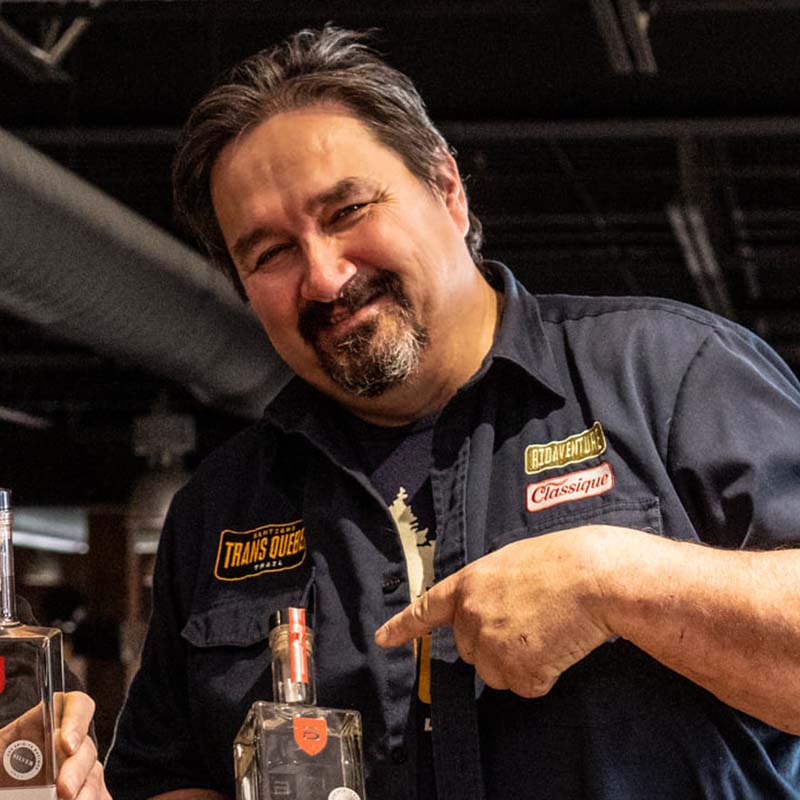 The managing force that keeps it all together, the bridge between everyone and the brainstorm master! 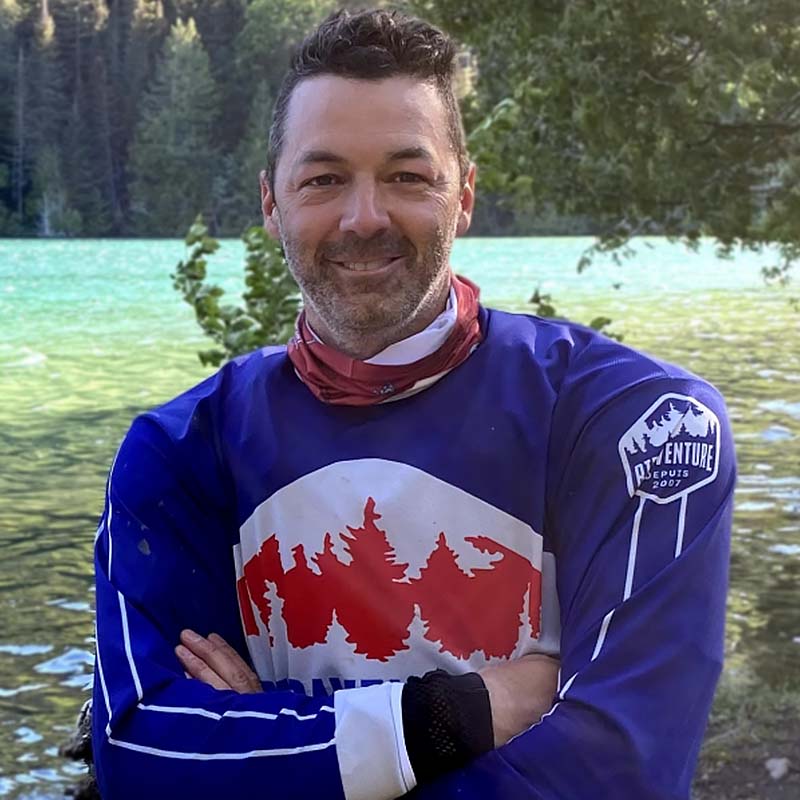 The man on the ground! Responsible for bringing all the tracks together. Our ambassadors call him "the boss". 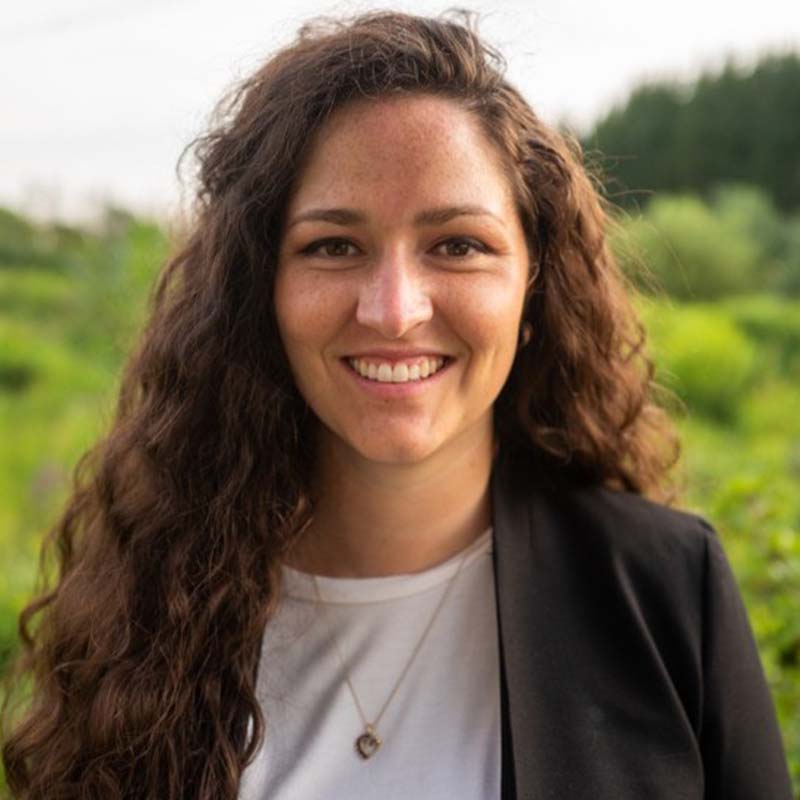 She makes everyone love us! She will turn an anti-bike enterprise into a bike loving sponsor, she also keeps us all in-line, honestly. 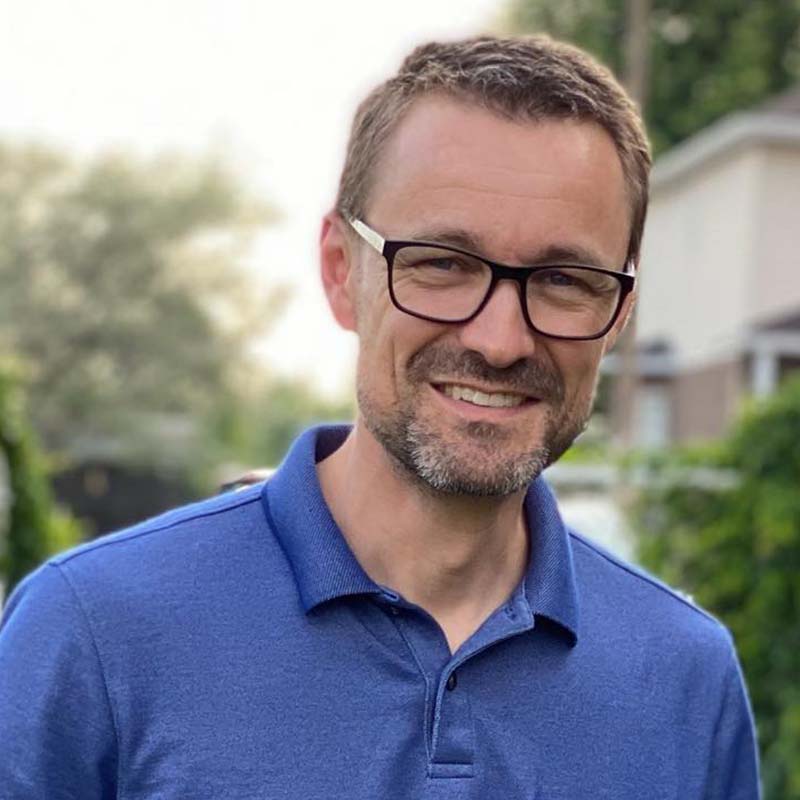 Responsible for special projects. His enthusiasm for the project is so infectious that we all get TQT-Sick (and what a wonderful disease it is).